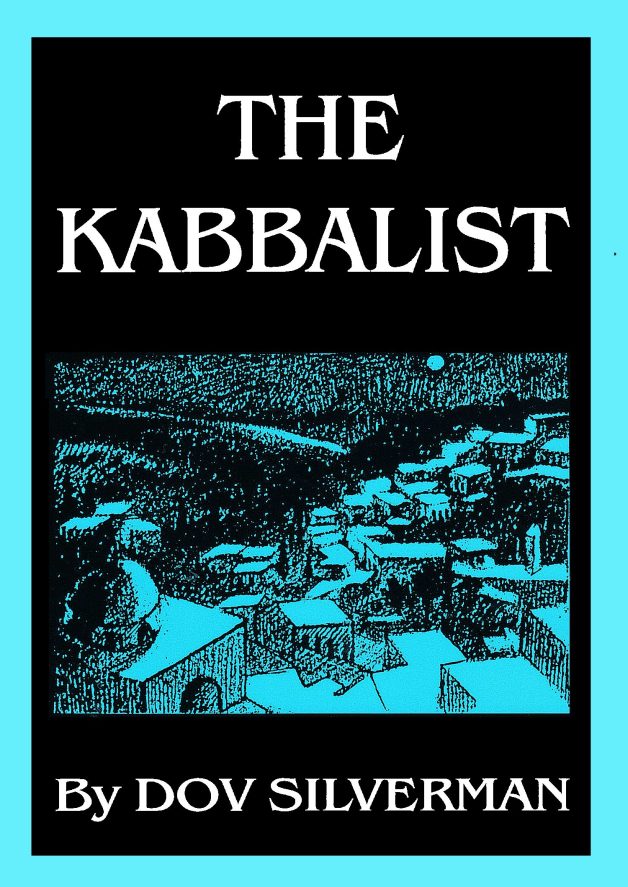 THE KABBALIST (65,000 words) tells of Satanic rituals, a wedding of the dead, young lovers threatened by eternal damnation, and the conflict between 3 Rabbis living in the 20th century, who immerse themselves in 16th century Jewish Mysticism – Kabbala – in the battle for the future of mankind. Reb Caspi’s faith is challenged when his son and his son’s fiancé die. Chief Rabbi Amrusi must pass on secrets of Kabbala to Reb Caspi for use in the war with Satan. In exchange for wealth, fame and power, Reb Gorman becomes Satan’s disciple and attempts to destroy Rabbis Caspi and Amrusi. The heads of the Muslim, Catholic and Protestant religions meet with the United Nations Secretary-General and quote Prophets predicting the War of Gog and Magog. Because of Kabbalistic interpretations by Rabbi Caspi, the war is no longer believed to be between nations, but between the forces of Satan and the world’s religions. Satan is about to be freed from his confinement in Safed. The battlefield is Safed, the birthplace of Jewish mysticism, a hilltop town above the Sea of Galilee in Israel.
Contradictions between Biblical promises of reward and punishment are argued in Heaven and Hell and resolved on Earth in a Kabbalistic solution that challenges the reader’s concepts of GOOD- EVIL AND LIFE AFTER DEATH
The story offers a solution to the historical controversy between religions and the age-old question of human beings, “Why are we here?”